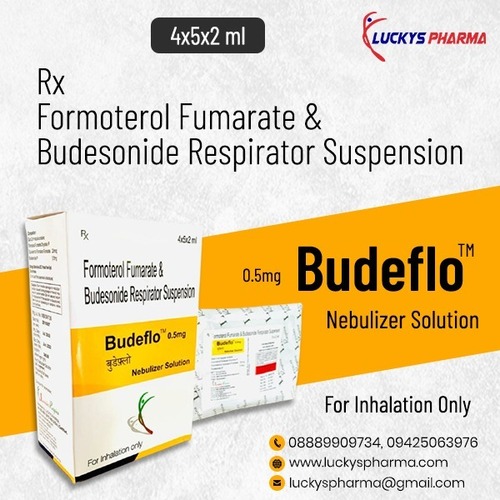 BUDEFLO Respules contain an aqueous suspension of budesonide and formoterol fumarate, both of which have different effects on the clinical, physiological and inflammatory indices of asthma.

In glucocorticoid receptor affinity studies, the 22R form of budesonide was two times as active as the 22S epimer. In vitro studies indicated that the two forms of budesonide do not interconvert.

Inflammation is an important component in the pathogenesis of asthma. Corticosteroids have a wide range of inhibitory activities against multiple cell types (e.g. mast cells, eosinophils, neutrophils, macrophages and lymphocytes) and mediators (e.g. histamine, eicosanoids, leukotrienes and cytokines) involved in allergic and non-allergic-mediated inflammation. These anti-inflammatory actions of corticosteroids may contribute to their efficacy in asthma.

Studies in asthmatic patients have shown a favourable ratio between topical anti-inflammatory activity and systemic corticosteroid effects over a wide range of doses of budesonide. This is explained by a combination of a relatively high local anti-inflammatory effect, extensive first-pass hepatic degradation of orally absorbed drug (85-95%), and the low potency of formed metabolites.

Other Products in 'Respules' category 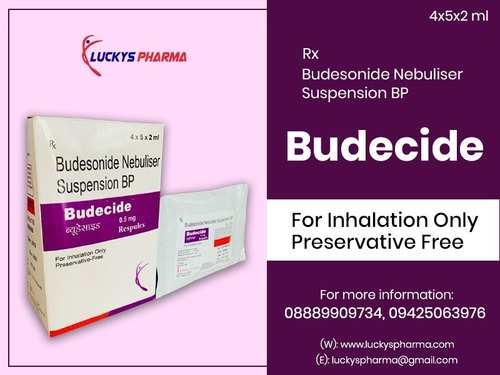 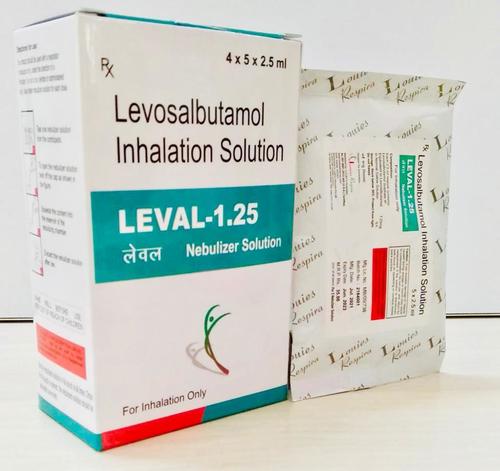 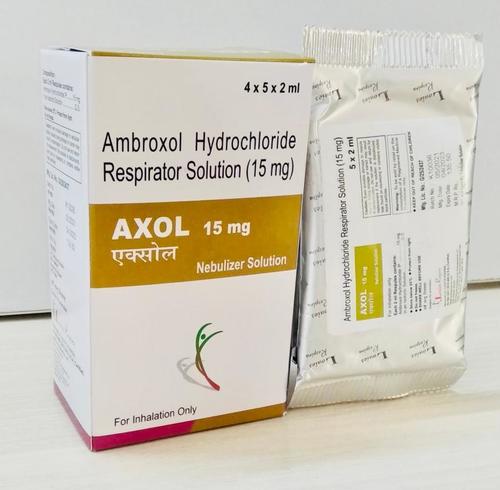 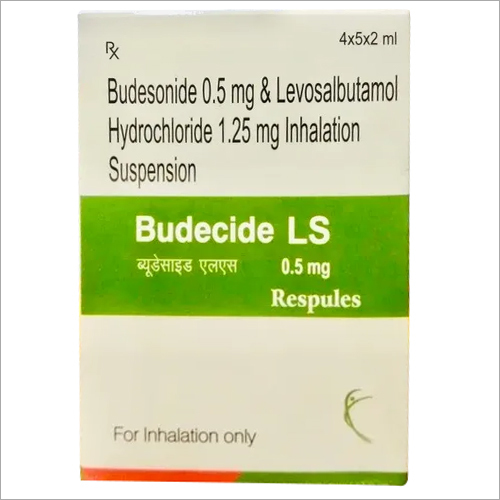