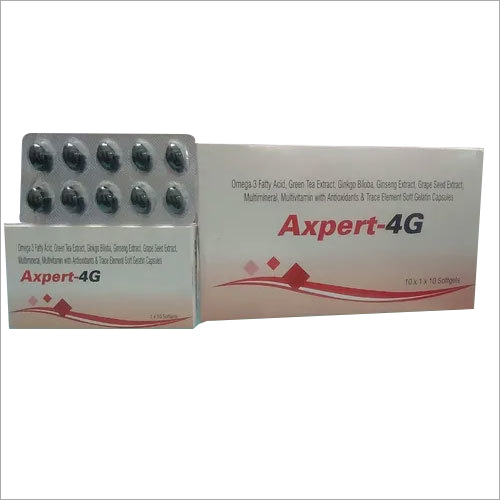 1 INR
Get a Price/Quote

With numerous of other benefits, Omega 3 Fatty Acid Soft Gelatin Capsules give protection against the heart diseases. It generally does not reduce the LDL (bad) cholesterol levels, but it lessens the cardiovascular events by making a reduction in blood clotting, stabilizing heart rhythm, decreasing triglyceride levels and lowering the levels of inflammation. Heedless of the mechanism, the evidence that a deficient ingestion of this essential fatty acids enhance the risk of death from a heart attack that is persuasive and powerful.

Examples of foods, which have plentiful of omega-3 fatty acids are seafood, especially mackerel, herring, sardines, fatty fish such as salmon, whitefish and trout. The omega-3s in fish are generally longer-chain omega-3 fatty acids, known as DHA (docosahexaenoic acid) and EPA (eicosapentaenoic acid). Apart from being effectual in degenerative conditions, such as diabetes, heart failure, heart disease, COPD, this has incontrovertible effect in decreasing fatigue in every age group, while in aged apart from rising the sense of well being, it also cut down the dizziness and tinnitus and leads to symptomatic betterment in cerebral upsets with age-induced neurodegenration.

Several plant foods have a shorter-chain form of omega-3 fatty acids, known as ALA (alpha-linolenic acid). Foods incorporating ALA include soy products, such as soybeans (edamame), tofu and as well as some nuts and seeds, like walnuts and flax-seeds.

We have good reason that DHAs and EPAs protect against heart disease. We have insufficient evidence that ALAs do the aforesaid. Some scientists believe that at least some of our omega-3s should be the longer-chain types, found generally in fish.

Bottom Line On Omega-3 Fatty Acids | Benefits and Risks
Most physicians says that their patients take in longer-chain omega-3s. The DHA and EPA fatty acids found in fish and prescribe the fish oil pills to reduce the advanced triglycerides and/or cut down the inflammation.

Other Products in 'Antioxidant Capsules' category 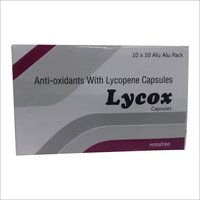